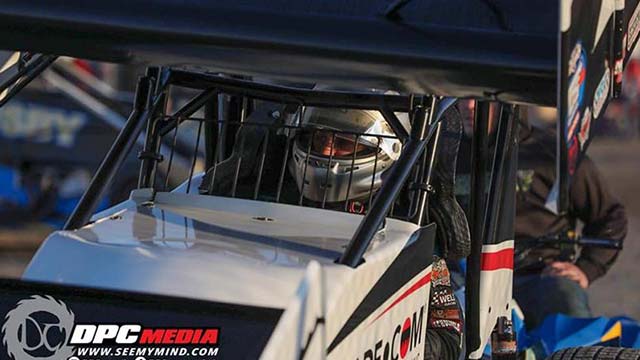 Bogucki opened the night by drawing a high number to start near the rear of the field in a heat race. However, he hustled from seventh to fourth to garner a spot into the feature redraw. Bogucki pulled the No. 6 during the random draw to line up on the outside of the third row for the main event.

“We drew bad and did what we could in the heat race,” he said. “It wasn’t super racy. The feature was similar in the feature. In turns one and two it was around the bottom and around the top in turns three and four. Someone had to make a mistake to make a pass. I lost a couple of positions early and then got a couple back and made up one spot.”

The ASCS National Tour race on Friday at 300 Raceway in Farley, Iowa, was canceled because of inclement weather.

Next up for the team will be an ASCS National Tour show this Friday at U.S. 36 Raceway near Osborn, Mo. His career-best run at the high-banked oval was a fifth-place result in April 2019.

“I like that place,” he said. “It’s kind of like what I race on at home. It gets choppy and like a bullring where you have carry speed. We need to continue with our consistency and keep finishing without having to use provisionals.”

Bogucki also plans to venture to Knoxville Raceway in Knoxville, Iowa, on Saturday.

“I’m confident going to Knoxville,” he said. “I’m not worried about struggling for car speed. Every time we go there we have speed.”

Friday at U.S. 36 Raceway near Osborn, Mo., with the Lucas Oil ASCS National Tour and Saturday at Knoxville Raceway in Knoxville, Iowa 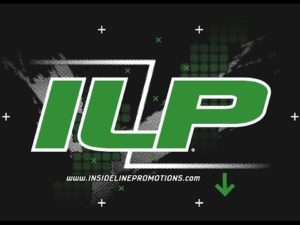 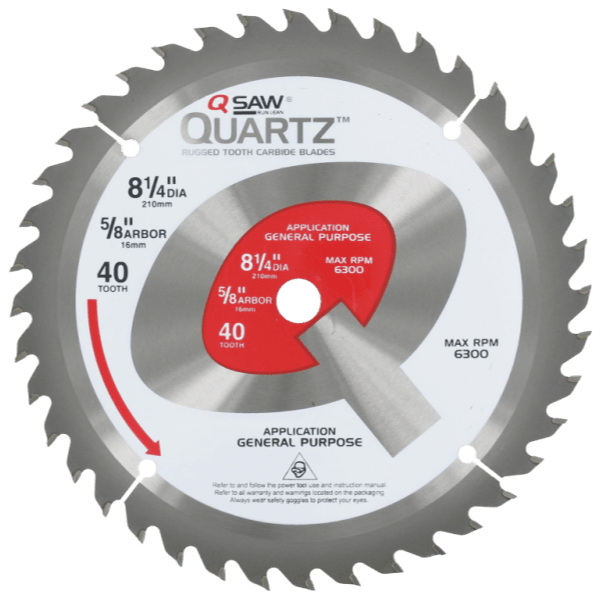